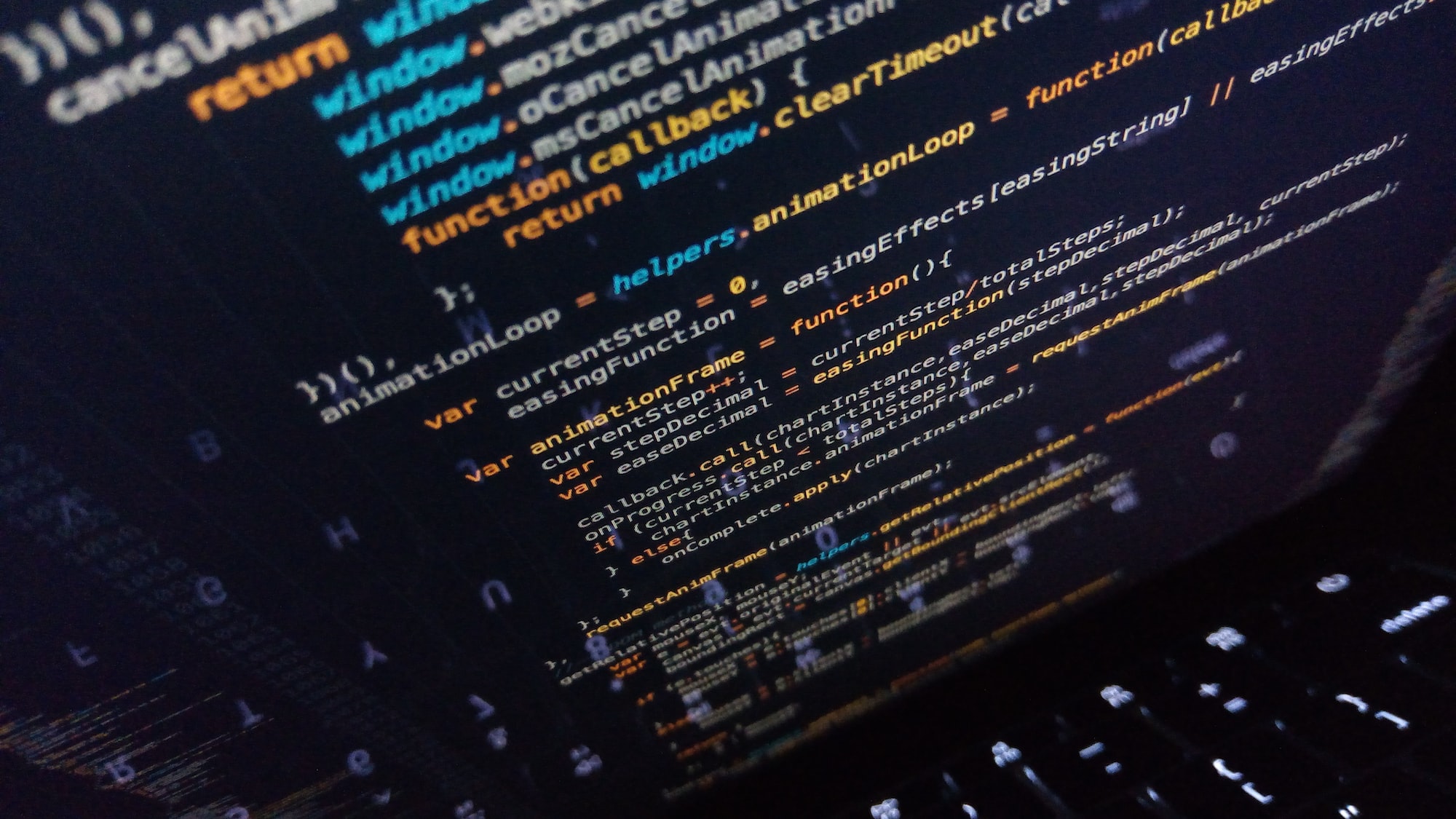 So basically the would be an array give and the sum of three number would be given and we have to find the numbers that when sum up together there value should be equal to targeted sum.

So simple example of the 3 sum algorithm is :

So what is the logic behind this here we can call this as three window sliding problem also.

After pointer initialization, we have run a while loop which run till the first pointer points to the last value of array.

Inside while loop we have check the condition if we found that targeted sum then the loop should break.

In second if condition we have check if the space between third and second is greater then 1 but second and first is equal to 1 then we need to increment second pointer.

By this simple logic we get the solution for our problem.