Hello everyone, today in this blog we are going to learn about how we can create ionic project, learn about the structure of project , how we can run it on our device and understand the difference between cordova and capacitor.

As already discuss ionic provide multiple platform like angular, react , vue we need to choose which platform we are going to take for now we are going to work on angular and if you are not familiar with what is angular please take a look over the blog here and if you want to know this in video then head over to this there is a best tutorial on angular.

Ionic by default provide multiple different template to make it easier for user to work the templates are: Sidemenu , Tabs , Blank , Conference App. So for making you to understand it better we are going to work on blank template in which we will be integrate multiple funcationalites and more fun.

Now here is very good thing which i like about ionic is that ionic has provided us a facility to choose ionic styling language like css , scss , and sass. Most of the time we don't like to work with css rather we would like to work with scss which is much more comfortable so here is the plus point to ionic team.

Now here comes the main point recently ionic have came up with capacitor which is actully a big change for ionic developers but don't worry we are going to learn both of this but more over we care looking towards Capacitor.

So this are the few thing we need to take care about because most of the time we select different styling guide but due to lack of knowledge we may face many problems even we have to start again.

So now let's make our first project using the below command.

To know more head over to the documentation of ionic over here.

you can use Sass by changing which CSS file www/index.html uses (css/style.css is the default, css/ionic.app.css is generated and includes both Ionic styles and your app’s styles).

The main Sass source file is located at scss/ionic.app.scss.

If your gulpfile.js contains the sass task, the CLI will run it automatically during the ionic build and ionic serve commands.

this command will open your folder into vs code.

That's enough for ionic project it will help you to get ionic code faster and we dont have to write much.

Here you can see the project contains lot of file so our main part is just on src and ionic / capacitor config json that's it. The src folder Files at the top level of src/ support testing and running your application. Subfolders contain the application source and application-specific configuration.

To learn more about the detail of file structure head over to this.

To run your application on browser we need to run command in terminal to open terminal in vs code use the following key combination.

when you run first command it will make a www folder which is basically for a pwa application if you need to make web app then you can use this www folder.

There might be question arising in mind that for android build why are we running this command so lemme tell you that ionic is a native application builder which do not generate any java code or swift code for android / ios devices it make a www folder and use its as a url or we can say that website in android device with android funcationality which web browser don't give.

Next command is basically to run your project in android studio now there might be error when you run the second command saying this..

To configure this path we need to open the file name capacitor.config.json and add the following line before the last closing curly bracket }.

and after this you can run the second command again and it works.

if you have run ionic capacitor sync then you dont need to run it again if no changes are made in project.

we are done with our second part, Now in third part we are going to see some of the basic components of ionic and angular.

Today most of the app wanted to have a great ui to make the user interface more attractive and engage user to interact with it.So today we will be taking to look toward components like Buttons , card , list , form input. 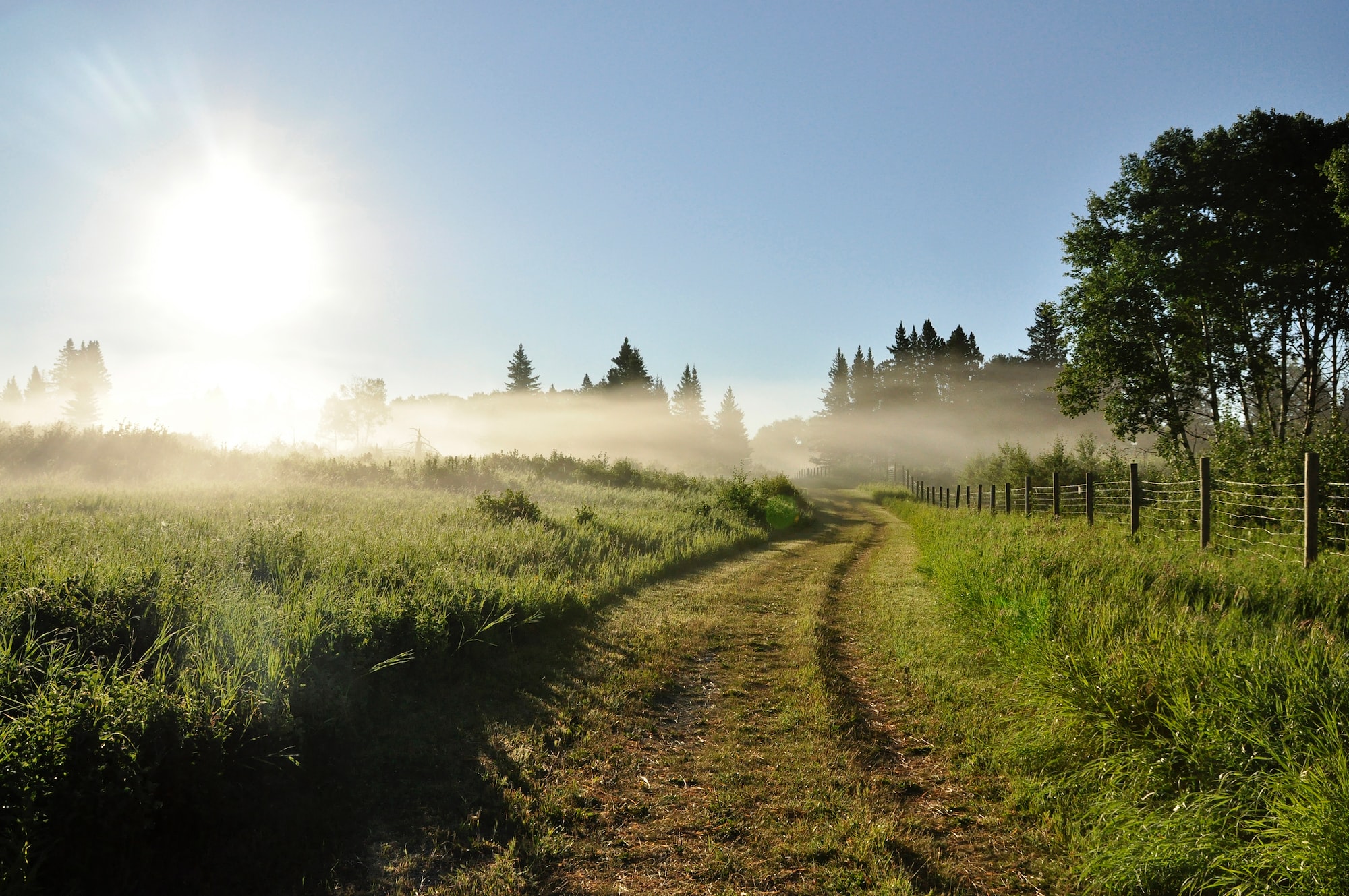 In this blog, we are going to learn about how we can do mern stack development directly from your browser using smartcodehub with entity relationship and some new features like Multiple Image Upload, Rich Text Editor and Entity Relationship With Another Entity. Note: Please See the video below to get